The Cost of Expression

A look into the inequalities behind school dress code policies 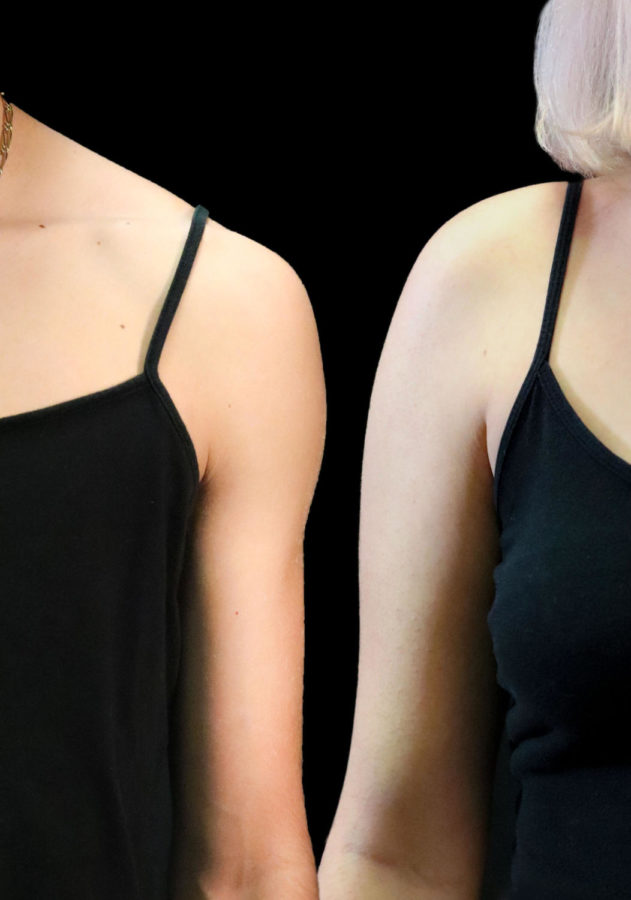 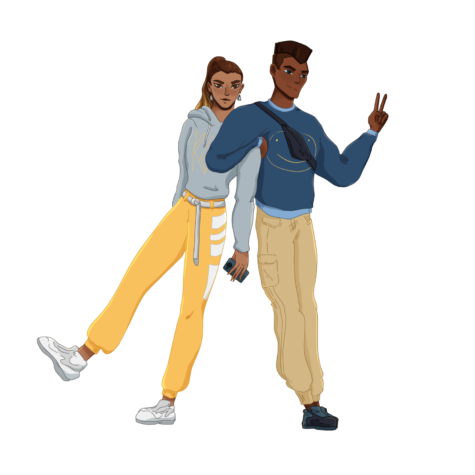 Are these inseams too short? How wide are these tank top shoulders? Three fingers? Does this cover everything it’s supposed to? It’s too hot outside. Is this even allowed?

These thoughts go through my mind every school morning, which led me to the question: why does our distinct penalize feminine clothing more than masculine? Why do dress code policies target people like me?

In the last couple of years, students have begun fighting unreasonable dress code policies, and their voices are being heard. According to the NBC, Trevor Wilkinson, a current senior at Texas’s Clyde High School, attended class after Thanksgiving break and was immediately put in in-school-suspension due to his painted nails.

Are painted nails really such a threat in a classroom? Or did he get penalized because he is a male student acting more feminine?

After speaking up for himself, Wilkinson started a petition which accumulated over 321,000 signatures. His story went viral, and he appeared on ABC’s “Good Morning America.” Despite Wilkinson’s brave speech about equality within dress codes, superintendent Kenny Berry said that the dress code would not be changed until the annual review of the student handbook. 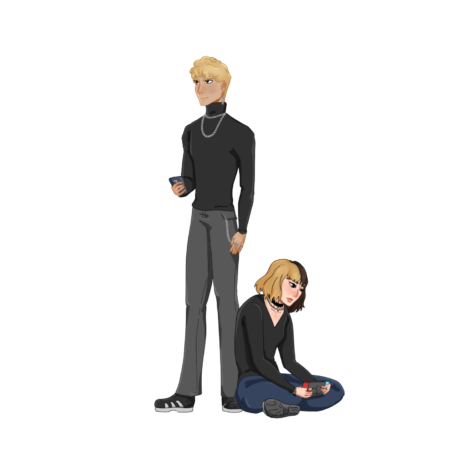 Gender specific dress coding is a social construct which limits the opportunities for certain students at school, especially female-presenting students.

How is it possible that a bare shoulder, piercing, or midriff can “interfere” with learning? Why can’t peers can’t be expected to endure these conditions? Why are schools sexualizing young students? 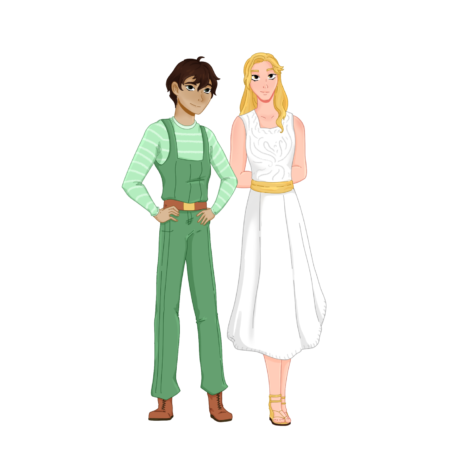 FISD and Texan districts are not the only schools with unreasonable dress code policies. In fact, this issue spreads over our entire country.

The American Civil Liberties Union has spoken on various dress coding in the United States. In Apopka, Florida, six-year-old Clinton Stanley was turned away at the door on his first day of school because his dreadlocks extended below his ears. This violated the school’s dress code that required boys’ hair to be cut above their ears and collars. There was nothing in this school’s dress code that referred to women’s hair lengths.

The extent of inequality from male students to female goes deeper than a dress code handbook. Teachers and administrators at Frisco ISD push students to think their bodies are a “disruption” in a classroom setting — which becomes a permanent thought. 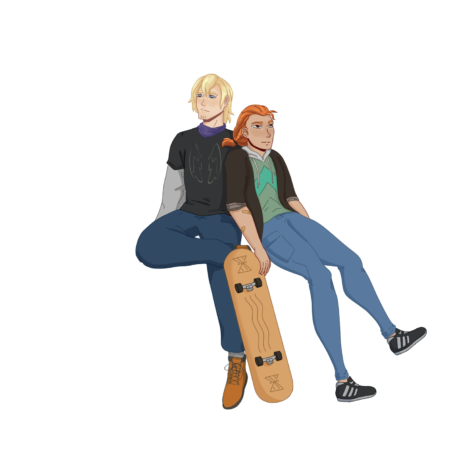 This is no longer about dress code policies, it is about the objectification and sexualization of young people, specifically women. This horrific system enforces the idea that female-presenting people are “distracting their peers” by expressing themselves.

Besides the inequality within gender-related dress coding, implementing strict physical rules on students blocks their main form of self-expression. Some students convey their personality through a fun outfit, others may do so through makeup.

We form first impressions and overall judgments about people based on the way they dress. Students want to be able to express themselves through their physical identity, but are unable to, due to punitive dress codes.

We need to choose how we present ourselves. Not Frisco ISD, not Texas, not a Heritage school administrator, but us. 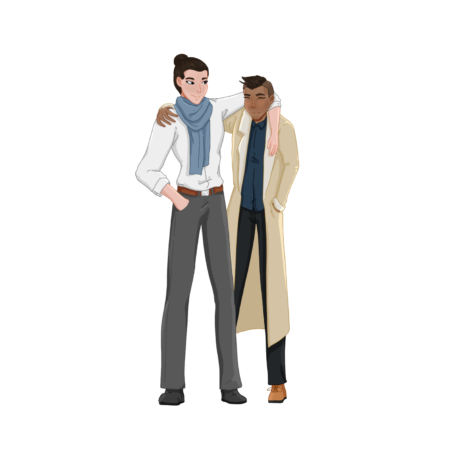