The darkest shows we've been binging 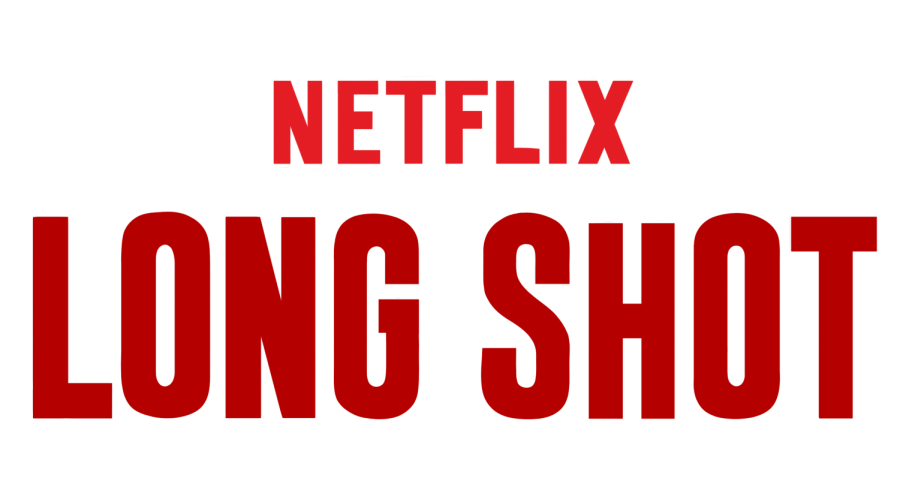 Long Shot: Juan Catala’s quiet life is turned upside down after he’s accused of murdering Martha Puebla, a girl he’s never met before. His only alibi is that he and his six-year old daughter were at Dodger Stadium. But the prosecutor nicknamed “Sniper” doesn’t buy it. Facing death row, “Long Shot” is an intense 40 minutes full of jaw-dropping plot twists and keeps you cheering for Juan and his family.

Forensic Files: This true-crime documentary series reveals how forensic science is used to analyze and piece together crime scenes. It’s a captivating show that delves into the smallest details of a crime scene that can help catch the killer, from the size of the floor tiles to the type of carpet fibers found in a suspect’s vehicle. With 14 seasons and six hour-long specials, “Forensic Files” is the perfect binge for anyone looking for a good mystery.

Killer Women: Unlike many other TV series, this crime drama doesn’t recreate the murder scene for viewer entertainment. Instead, it focuses on the killer themselves and the psychological nature of the crime they committed. Piers Morgan directs the interviews, asking all the tough questions as he tries to understand what goes on inside the female killer’s mind, like the infamous Erin Caffey who orchestrated the murder of her family or Amber Wright who lured her ex-boyfriend to his death.

The Innocent Man: In the rural farm town of Ada, Oklahoma, teens Debbi Carter and Denice Haraway are kidnapped, raped and murdered in the 1980s. The convicted killers claim their innocence and that they were framed by the police. The first initial episode is intense, describing the horrific acts and how the police managed to track down the murderers. But after that, the remaining five episodes feel long and dragged out. Unless you have a good attention span, it’s not something worthy to binge.