Sports of All Sorts: February 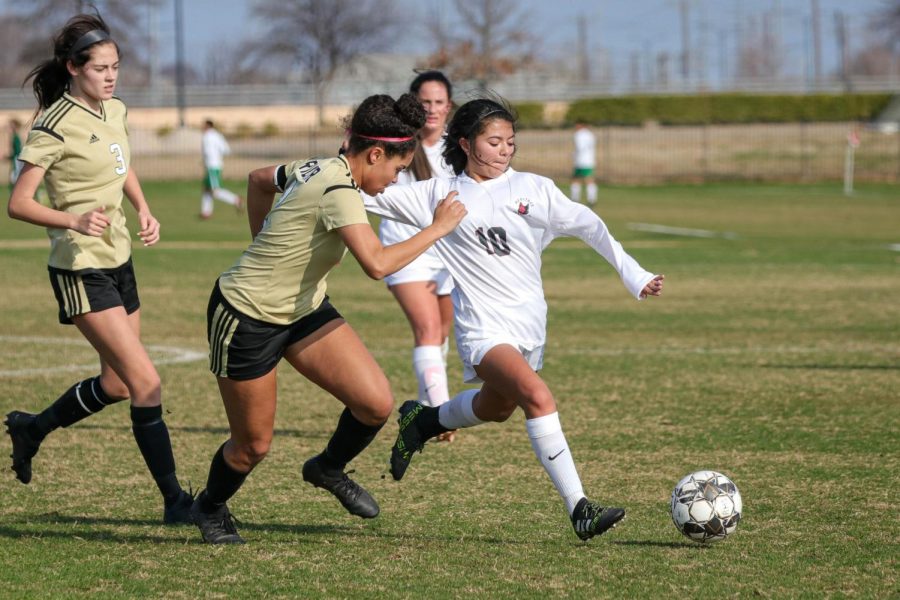 This month is packed full of sporting events, with basketball and powerlifting wrapping up their seasons while baseball and softball get started. In addition, soccer and tennis continue through the month with seasons ending in March and April respectively.

Powerlifting will be at home for their final meet before the district meets. They will compete in the Heritage Auxiliary Gym of February 6 after school. Powerlifting’s schedule can be found here.

Boys and girls soccer continue their season through February with some big games for each team. Each team will play at The Star on February 7th and the 19th, against Wakeland and Frisco. Here is the full Boys Schedule and the full Girls Schedule.

Tennis will play three tournaments on each Friday in February, with travel to Coppell HS, Byron Nelson HS, and Mansfield HS. Their full Schedule can be found here.

Finally Basketball will finish their season this month with several home games for each team. Boys Basketball has their Senior Night at home on February 11th against Lebanon Trail. Girls Basketball will play their final game on the same night at 6:00 before the boys game. Here is the Boys Schedule and the Girls Schedule.