Smoked by the Law 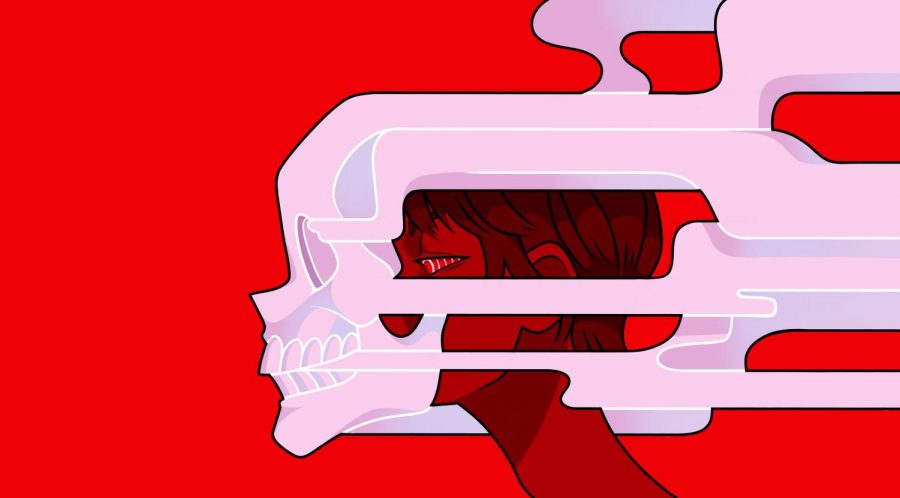 It was just last month that we dressed up as rowdy cowboys in flannel shirts, Kermit the Frog, and a multitude of meme related attire along with other various apparel to celebrate Red Ribbon Week as a way of “saying no to drugs”.

Drug addiction is stated as a “chronic, relapsing disorder characterized by compulsive drug seeking, continued use despite harmful consequences, and long-lasting changes in the brain,” the National Institute on Drug Abuse said.

On Sept. 1, 2019, Texas became the 18th state to pass the T21 law. This law states that no one under the age of 21 is permitted to purchase or use tobacco or nicotine products of any kind. These products can range from cigarettes, cigars, chewing tobacco, snuff, snus as well as e-cigarettes and vapes, which are popular among middle and high school teens as a “safe way to smoke”.

There is, however, one exception to this law.

“State Rep. Matt Schaefer added a floor amendment [in May of 2019] that broadens the bill’s military exception to allow all members of the military over the age of 18 with a valid military ID to purchase tobacco,” The Texas Tribune said.

In other words, anyone above the age of 18 but under the age of 21 currently serving in the military is omitted from the T21 law.

This law, moving forward, will harm large e-cigarette companies, such as Juul, that make up larger than 70% of the U.S. e-cigarette market. This is mainly due to the T21 law’s contentions as well as organizations such as Campaign for Tobacco-Free Kids try to inform schools about the dangers of smoking and doing drugs.

Along with other e-cigarette and vape companies, Juul has contributed to the 18.9% of high school Texans that use e-cigarettes. This, along with other forms of smoking or using tobacco and nicotine products like Tobaccoless Nicotine Pouches, can cause lung cancer and other harmful lung diseases such as bronchiolitis obliterans (a.k.a. popcorn lung), tooth loss, high blood pressure and diabetes as well as cause you to have a higher chance for you to develop dementia, heart attacks, emphysema and even Alzheimer’s. However, according to research, tobacoless products are much better than direct smoking.

The T21 law is another reason for underage teens to “just say no” to drugs, nicotine and other detrimental chemicals that negatively impact people’s health.